If you’re looking for new books to download or purchase and are preferably looking for new releases, you’ve come to the right place. As listed below is a handy guide to some of the best books that have been released in 2022. Many of which will make you think about life and what it is to be human. Besides novels, you can also go for some practical reading such as some finance books to work on your budget. Violetta: A Novel was written by award winning writer Isabel Allende who is best known for her novel Daughter of Fortune. The latter of which told the story of a young woman from Chile, who travelled to California during the height of the gold rush, looking for the man who left her in Chile pregnant. Violetta: A Novel tells the story of an incredible woman who lives through the the upheavals of the 20th century and reaches her 100th birthday. If you’re interested in history and how much the world has changed in just 100 years, it’s well worth reading Violetta: A Novel. Especially as its a New York Times Bestseller.

Time is a Mother:

Time is a Mother has a unique premise, written by Ocean Vuong, Time is a Mother is a collection of poems which express the author’s shock and distress after his mother’s death and his struggle to sit in his grief, while at the same time finding a will to move on and make the best of his life. If you have ever lost someone that you loved dearly, you’ll find that Time is a Mother is a heart warming, emotional read.

Trust was written by Hernan Diaz and encompasses topics such as trust, wealth, truth and perception. Trust is set in New York in the 1920s and tells the story of a man who is insanely wealthy and a Wall Street legend and his wife the daughter of eccentric aristocrats and the secrets that swirl around their lives and social circle. If you’re interested in how wealth and power can influence the world and change people’s perception of what the truth is, it’s well worth delving into Trust.

Memphis: A Novel spans 70 years and tells the story of 3 generations of a black southern family living in Memphis. One of the most interesting parts of Memphis: A Novel which is written by Tara M. Stringfellow is that the family’s stories aren’t told in a linear fashion and instead the time line both backwards and forwards. This book was a passion project for its author as Stringfellow based the contents of her book off her own experiences growing up black in the South and the stories which she heard from her parents and grandparents. If you need further convincing it’s a bona fide National Bestseller.

So if you’ve been looking for engrossing new reads that you’ll find it hard to put down, it’s a great idea to pick up at least two of the best selling books that have been listed right above. Especially if you don’t have a good book to read.

Hey everyone! Glad to meet you in my tiny space on the world wide web. I am ready to discuss lifestyle tips and how to elevate your way of living through many exciting activities. I’m more of an outdoorsy girl, so if you are too, we’ll have the best time! And if you prefer staying indoors, Read More… 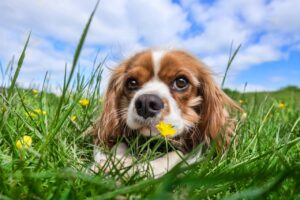 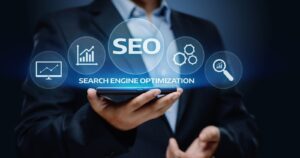 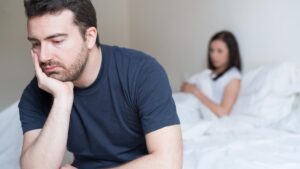 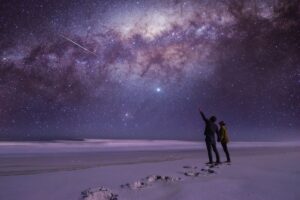 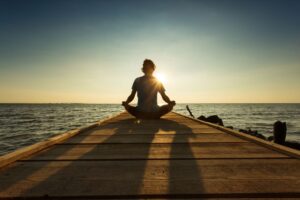 Hey everyone! Glad to meet you in my tiny space on the world wide web. I am ready to discuss lifestyle tips and how to elevate your way of living through many exciting activities. I’m more of an outdoorsy girl, so if you are too, we’ll have the best time! And if you prefer staying indoors, Read More…